Please contact us with questions, comments and sales-related inquiries!

HomeBlogsSpices in Tea: How these incredible ingredients can improve your health 

Spices in Tea: How these incredible ingredients can improve your health 

Herbal teas cannot be discussed without talking about spices. It comes from the early days when tea, herbs and spices were used together for medicinal purposes due to their healing properties. To this day, this medicinal use of spices and herbs in tea continues. But, their use has now spread into flavoring tea as well.

Let’s learn more about what spices are used in tea and herbal infusions, why they are used, when to drink them and how to prepare them. 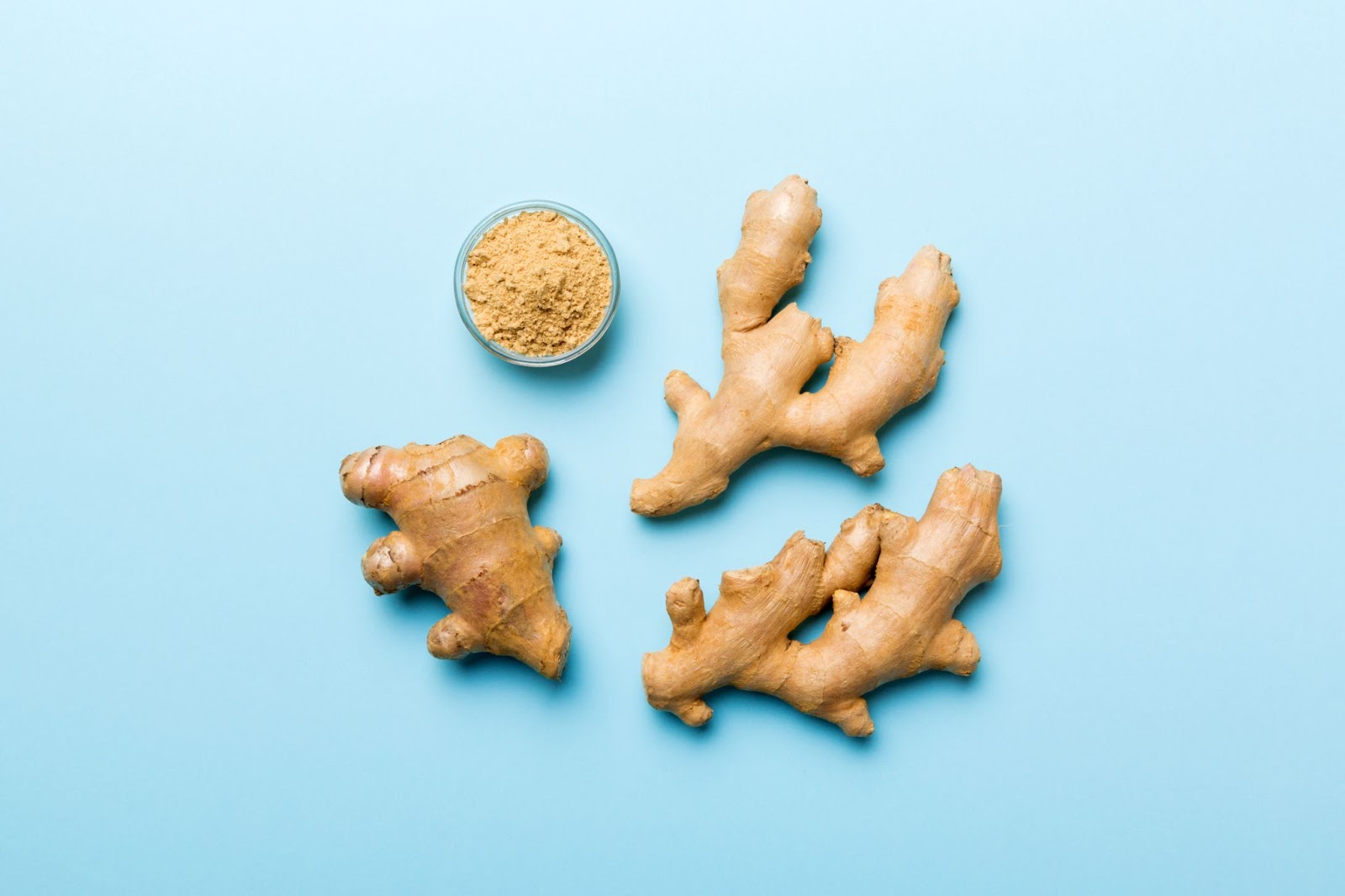 Ginger is nothing new for herbal tea lovers. It works with many different herbal ingredients such as turmeric, moringa and matcha as well as black tea and green tea. Ginger is able to add a warming, sweet-savory flavor to any tea it’s used in. Apart from its unique flavor profile, ginger brings a host of health benefits as well. For decades, ginger and ginger tea has been used as a home remedy for bad stomachs, colds and nausea. All this can be attributed to gingerol, the main compound in ginger. It has powerful anti-inflammatory and antioxidant properties.

The sweet and spicy flavor of cinnamon makes it a favorite to flavor certain black teas and many herbal teas.  Another great thing about cinnamon is that it pairs well with fruit flavors.

Of all the available cinnamon varieties, Ceylon cinnamon is considered the highest quality cinnamon in the world. From the way its cultivated and harvested to how it is processed ensures that Ceylon cinnamon retains all its nutrients. That is why all our herbal infusions with cinnamon contain Ceylon cinnamon. With regards to health benefits of cinnamon, it has notable abilities to control blood sugar levels, build immunity, improve gut health and protect your heart health, mainly by helping to manage your blood pressure.

Some of our cinnamon favorites:

Turmeric has a long history of being used in herbal teas and there is a plethora of reasons behind it. First, turmeric carries a unique tart and earthy flavor that pairs well with fruits and natural sweeteners such as honey. It is also a great addition of flavor to many South Asian dishes.

Apart from its flavor, turmeric is also well-known for its medicinal and nutritional properties. This is mainly thanks to a compound named curcumin found in turmeric. One of the most notable health benefits of curcumin is its anti-inflammatory properties. This is critical to repairing damage in your body and helps to bring significant benefits. This is what makes turmeric very effective against acne, arthritis and gut problems.

04 herbal tea recipes for the Summer

Rejuvenating Matcha Lemonade for the Summer

The best natural sweeteners for your herbal tea

Enter your full name and email to spin the wheel for a chance to win a special discount code on your purchase.

Try Your Luck!
Never
Remind later
No thanks